Solutions for Climate Australia is a national political advocacy campaign calling on major federal political parties to slash climate pollution this decade. Australia needs strong targets that at minimum match our key allies the United States, the United Kingdom and trading partners such as the European Union and Japan.

This plan should include: 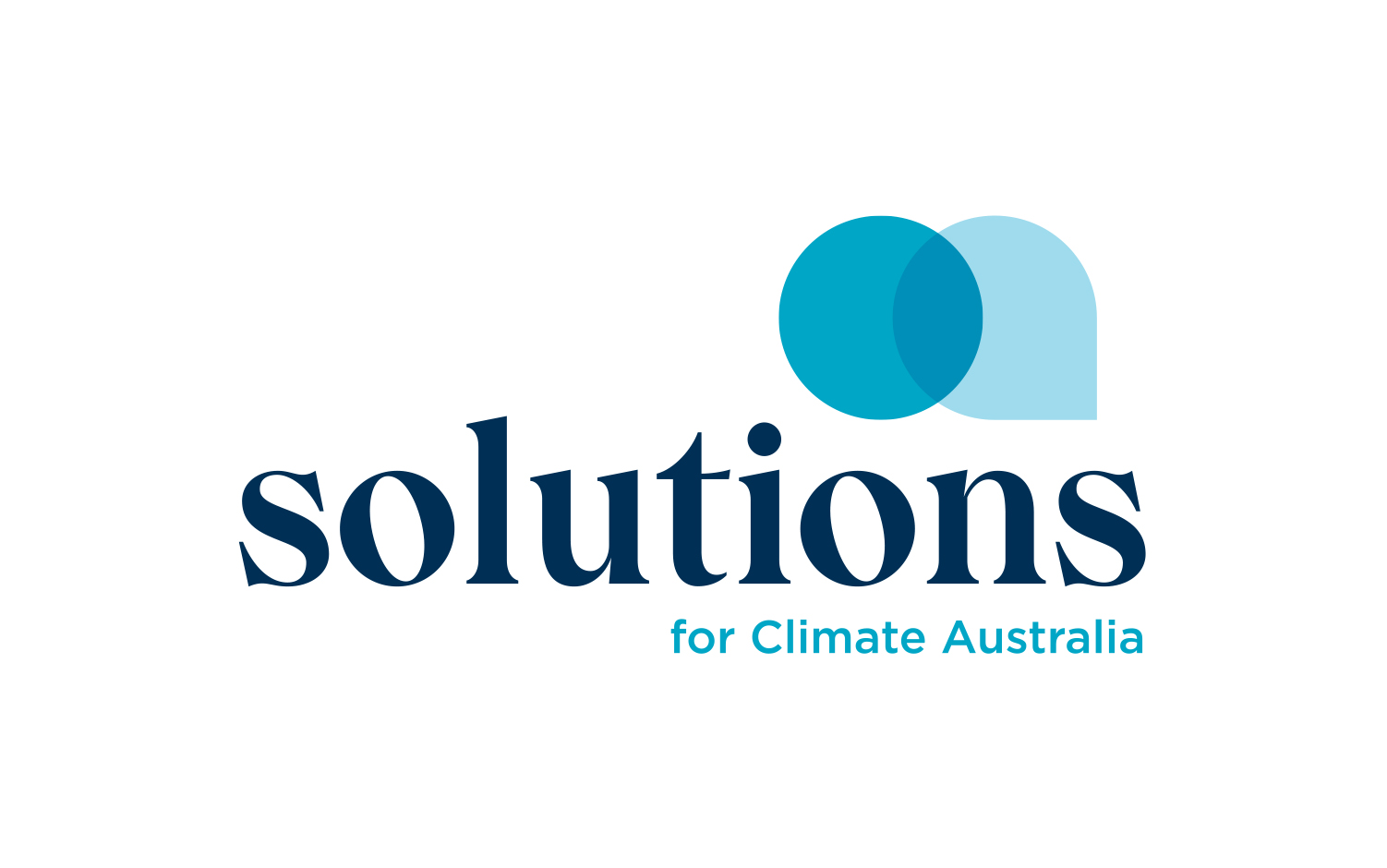 Together, we must protect people and nature from worse heatwaves, bushfires, droughts and storms fuelled by climate warming, and look after communities most impacted by climate change. To achieve this, the science tells us we need to slash climate pollution this decade, to reduce pollution by 75% below 2005 levels by 2030 and to reach zero emissions by 2035.

If you would like to know more about this campaign, please email Sophia Walter, Senior Strategist. 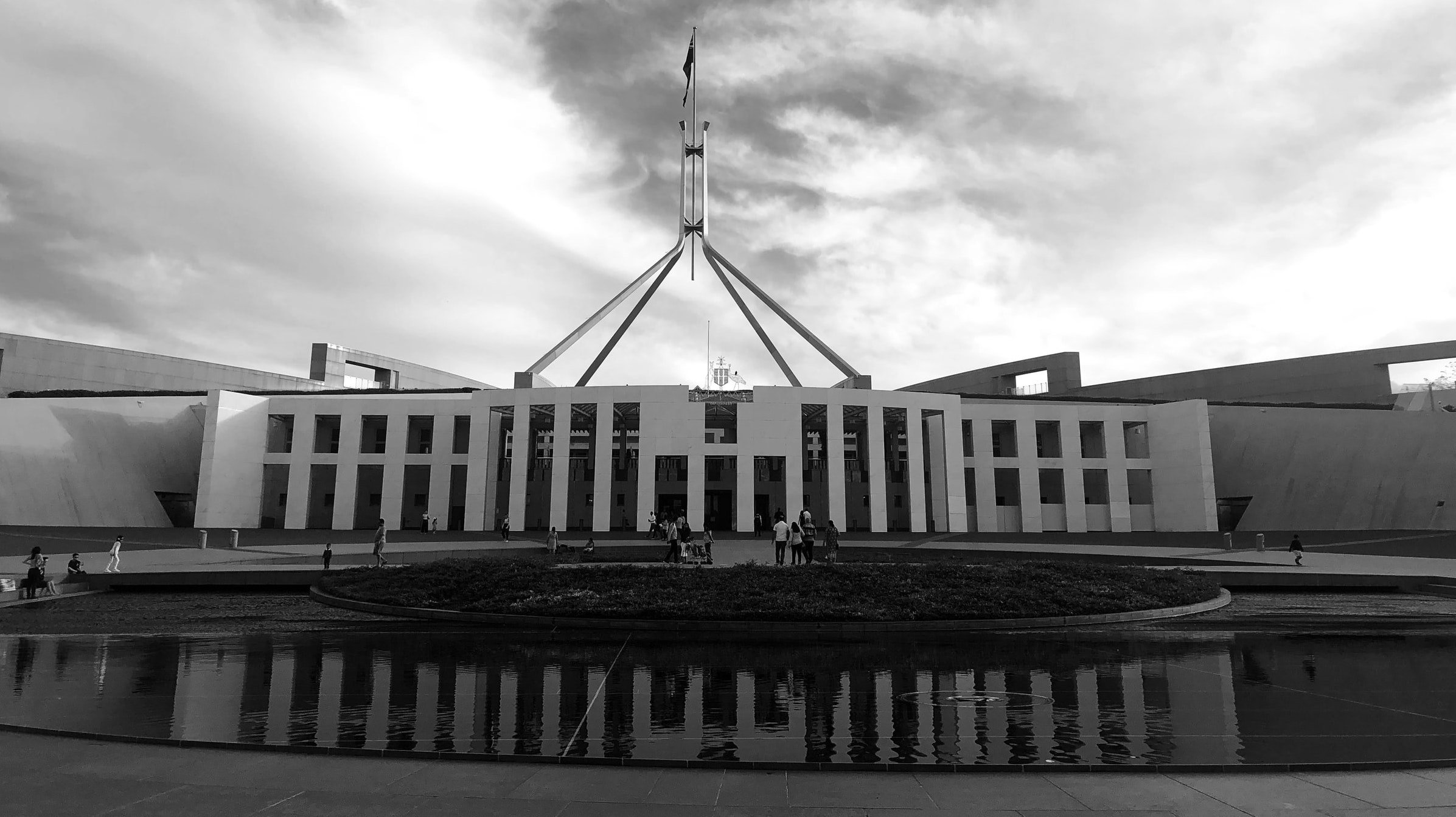