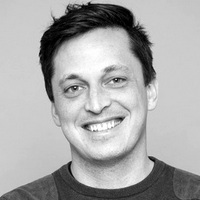 Paul is the National Director of GetUp!, a 1,000,000 strong people-powered organisation that has campaigned for progressive policy in Australia for a decade. He has been with GetUp for almost 5 years and has ushered in a raft of innovative campaign, tactics and projects such as the Better Power campaign, which empowers people to reshape the energy market. Before joining GetUp, Paul led the successful campaign to stop Gunns' proposed pulp mill in Tasmania and led negotiations which resulted in the protection of over 160,000 hectares of Tasmania's ancient forests.